Offer a Mass of Thanksgiving in the Divine Will

Novena before the Elections of 2016 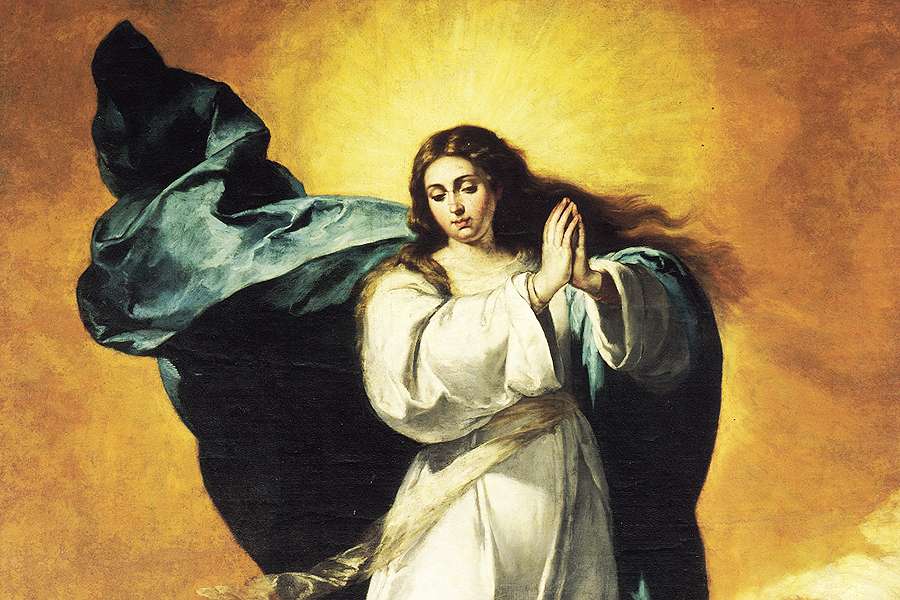 With the Nov. 8 election approaching, the Knights of Columbus have released a novena addressed to Mary, the Immaculate Conception, who is the patroness of the United States.

The novena consists of nine days of prayer, starting Oct. 30 and running through Nov. 7, the eve of the election.

In 1791, America’s first bishop, John Carroll, entrusted his diocese – which was the entire country at the time – to Mary in 1791. The U.S. bishops affirmed that dedication in 1846, declaring Mary the Immaculate Conception to be patroness of the United States.

The novena prayer comes from the 1959 dedication of the Basilica of the National Shrine of the Immaculate Conception in Washington, D.C. It was approved that year by Cardinal Patrick O’Boyle, then-archbishop of Washington.

Parishes, Knights of Columbus councils, families and individuals are invited to participate in the novena.

“The Church teaches that Catholics are called to form their consciences based on Church teaching and vote in accordance with that well-formed conscience,” said Knights of Columbus CEO Carl Anderson.

“Pope Francis has said in reference to the U.S. election that we should ‘study the proposals well, pray and choose with your conscience,’ and this novena is designed to help Catholic Americans do that.”

The text of the novena reads:

Most Holy Trinity, we put the United States of America into the hands of Mary Immaculate in order that she may present the country to you. Through her we wish to thank you for the great resources of this land and for the freedom which has been its heritage.

Mary, Immaculate Virgin, our Mother, Patroness of our land, we praise you and honor you and give ourselves to you. Protect us from every harm. Pray for us, that acting always according to your will and the will of your divine Son, we may live and die pleasing to God. Amen.