A Blessed Thanksgiving from us to You in the Divine Will

The episcopal ordination of His Excellency Mons. Leonardo D’Ascenzo 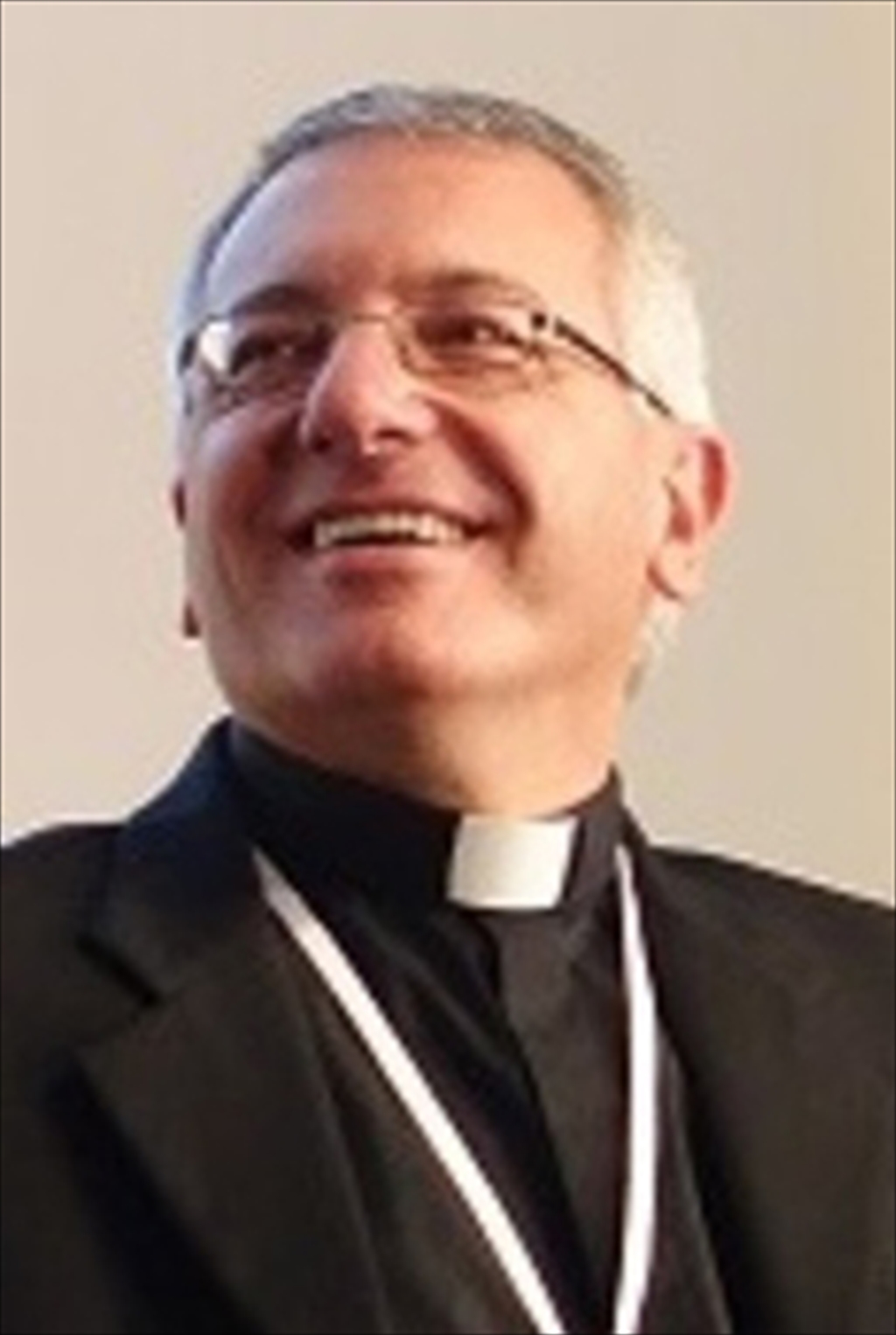 Msgr. Giuseppe Pavone,  the Administrator of the Archdiocese of Trani-Barletta. Bisceglie, announces that the episcopal ordination of His Excellency, Msgr.. Leonardo D’Ascenzo, the new Archbishop of Trani-Barletta-Bisceglie, will take place on January 14, 2018, in the Cathedral of St. Clement of Velletri, at 5:00 p.m.

Father Leonardo D’Ascenzo will officially take office in the diocese of Trani-Barletta-Bisceglie on January 27, 2018 in the cathedral of Trani with a solemn Celebration at 4:00 p.m..On February 18, 2018,  he will be in Corato and celebrate  the Holy Mass.

Msgr. Leonardo D’Ascenzo was born on 31 August 1961 in Valmontone, province of Rome and diocese of Velletri-Segni. After his high school examinations at the State Technical-Industrial Institute, he entered the “Pontifical Leonine College” Regional Seminary in Anagni for his studies in philosophy and theology, followed by the Pontifical Gregorian University, where he obtained a licentiate in dogmatic theology and a higher degree in science of education. He obtained a doctorate in spiritual theology from the Pontifical “Teresianum” Theological Faculty.

He was ordained a priest on 5 July 1986 for the diocese of Velletri-Segni, and was parish vicar of Santa Maria in Segni, parish priest of Santa Croce in Artena, and parish vicar of the Cathedral of San Clemente in Velletri. He was at first diocesan assistant of Catholic Action for young people and then unitary assistant.

Msgr. Leonardo D’Ascenzo also served as spiritual father, vice-rector and then director of the preparatory year of the “Pontifical Leonine College” in Anagni, director of the centre for vocations, both diocesan and regional, and vice-director of the National Centre for Vocations of the Italian Episcopal Conference.

He is lecturer in spiritual theology at the “Pontifical Leonine College”, and collaborator in the parish of Santa Barbara in Colleferro. On 21 February 2004 he was named Chaplain of His Holiness.

In July 2015 he was appointed as rector of the “Pontifical Leonine College” in Anagni.

Permanent link to this article: https://www.bookofheaven.net/2017/11/18/ordination-of-his-excellency-msgr-leonardo-dascenzo/